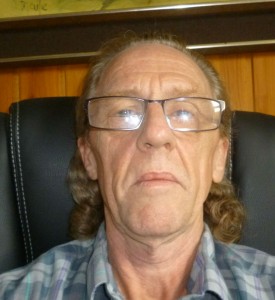 When is the right time…

…not for giving up smoking, but perhaps being ‘forced’ to?  After a great deal of service user consultation at local and national levels, including smokers and non-smokers, the answer seems to be:  “not on admission to a mental health facility”.

There is an aim within health boards and government to make all NHS grounds smoke-free, though how that is either enforced or squares with the exemption for mental health settings contained in the 2003 Mental Health Act has yet to be solved.

We know there is a massive prevalence of smokers within this group. 1 in 2 regular smokers die as a result of their smoking, losing on average ten years of life, but the figures for severe mental health patients are far worse than that: around the 20 year mark. Service users know the health risks, both for themselves and others. They understand the possible implications for  staff.  But  at such a stressful time, their physical health is not uppermost in their minds.

Perhaps this is a good time to consider human rights and dignity.  We hate to state the obvious, but who actually thinks this is the right  time to force such changes on people who are already hugely distressed, and could find comfort in their habit?  And there are medication issues around efficacy at different doses between smokers and (likely temporary) non-smokers.  Could this actually lead to patients avoiding seeking help?

So much for freedom of choice, and mere exemptions by laws already in place. One has to wonder where do-gooders do good, and where rights are being trampled on, and for the sake of what.

Do you have a right to smoke in hospital?
My depression made me want to use technology to help myself and others