By editor on April 24, 2020 in Mental wellbeing, Organisations and groups, Stories, Technology for wellbeing

A re-post of our previous interview with with the fantastic Sydney Timmins, founder and co-presenter of the Mental Health Book Club podcast. At the time of this feature Sydney and Becky has just released the 29th episode. Two years later, still going strong, they are now on episode 104! Listen to the latest one here.

What’s the Mental Health Book Club all about? Who is involved?

We are hoping to do some interviews with authors about their books in the near future.

How did you get the idea?

I came up with the idea and decided that it would work better as a discussion about books rather than just me giving people my thoughts! I love to read, and that is often my default first step, so after my diagnosis of both Borderline Personality Disorder and Multiple Sclerosis I became obsessed with trying to read everything I could about those. Finding some things better than others and having an interest in mental health and reducing the stigma associated with it. I tried to find something that did this kind of thing. Finding nothing kind of spurred me on to start it myself! Becky loves to read and is my bestie so naturally she wanted to get involved.

Do you get together in real life?

Myself and Becky usually record together mainly at her house, which is why you may hear the bunnies in the background. My dogs are generally too noisy and want to be sitting on my lap, breathing into the microphone so we quickly realised that it wasn’t working! For The Secret Psychiatrist, we haven’t met in person … Yet! We talk via skype which I record and then edit. We have plans to meet soon so that will be really exciting.

Are you in a non-mental-health book club too?

For the podcast we mainly read books with mental health topics in them which are both fiction and non-fiction. Both myself and Becky read outside of the books for the podcast and talk about them but don’t generally record these conversations. 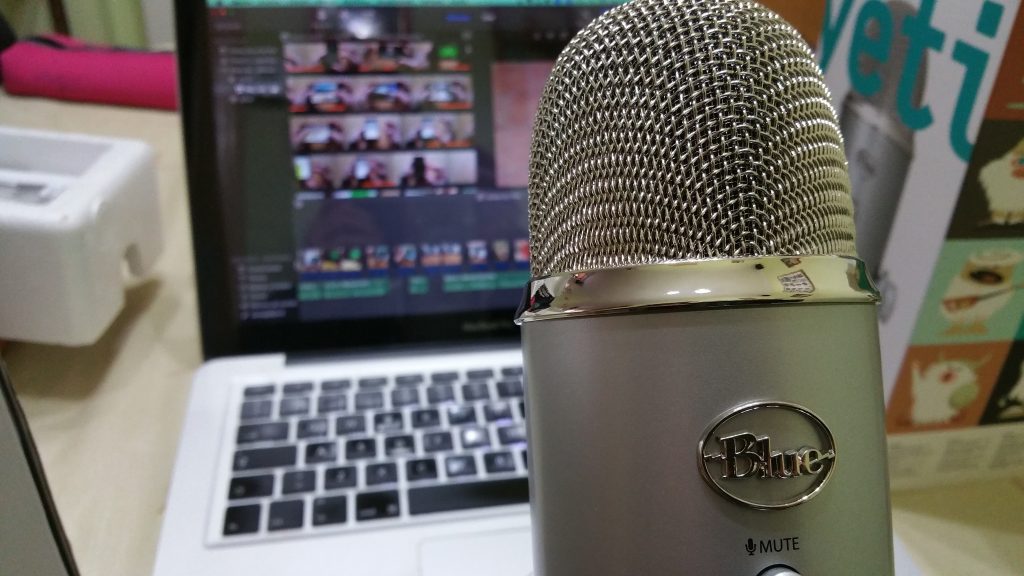 Why do you think books are so important for mental health?

It is really difficult for people to understand a mental health issue if they haven’t even experienced them themselves. Sometimes the only information people have about these conditions is what they have come across in books, TV, films and media. All too often this information can be misleading or just wrong. How many people out there believe that if you have Bipolar Disorder that you are dangerous? I know that there have been TV shows when the criminal has been identified as having Borderline Personality Disorder. I am not saying that this scenario is impossible but there are many people out there dealing with these diagnoses who are not going around killing people or causing others harm but have to fight against that stigma.

What advice would you give to people who struggle with reading when they’re unwell?

Reading is not for everyone but, for me, it’s my escape. When I am feeling low, and when I am dealing with extreme emotions, I read. I also love the fact that you can now get audio books and can listen rather than read. Sometimes this is an easier option (for me this is the only option when I am having a relapse and have double vision or optic neuritis). Do things that you enjoy and remember it is extremely important to look after yourself.

Is there a book that’s particularly important to you?

I wouldn’t say I have one main book. I love fantasy as it is a great escape from the real world. So, having read lots, I think the authors that spring to mind include Victoria Schwab, Garth Nix, Marissa Meyer and Victoria Aveyard.