By Mindwaves on July 20, 2012 in Events, Further afield, Organisations and groups, Stories, Technology for wellbeing

I take it as a very positive sign that, within six months of appearing on the internet, the Mind Waves News project was nominated for a national award. The Technology 4 Good awards are relatively new, but they seem to be quite serious about it: the awards ceremony was hosted by Mariella Frostrup at BT’s corporate headquarters, just across the road from The Stock Exchange. The awards have some corporate big-hitters behind them: Camelot, Microsoft and Barclaycard all sponsor awards. Even being shortlisted for the award seems prestigious for a wee project with such humble beginnings.

I joined Mind Waves as a Community Reporter back in November last year. Initially, it looked like half a dozen bemused people trying to work out what they were doing there. I was not quite sure what a community reporter was, how the organisation would work, or indeed how to find a safe and easy way to use the technology to publish a blog at all. But the one thing Mind Waves did have was a good idea: to use the internet and social media to create and disseminate positive news stories about mental wellbeing. That is a laudable aspiration, and I think it is why this project has succeeded.

Since November we have had quite a ride: we learned about how you research, write and structure a news story; we learned how the different social media work; we met people from the Media Trust, who introduced us to other projects with similar aims, or similar methods; we went out and talked to mental health projects, service users and volunteers; and we wrote stories about them. 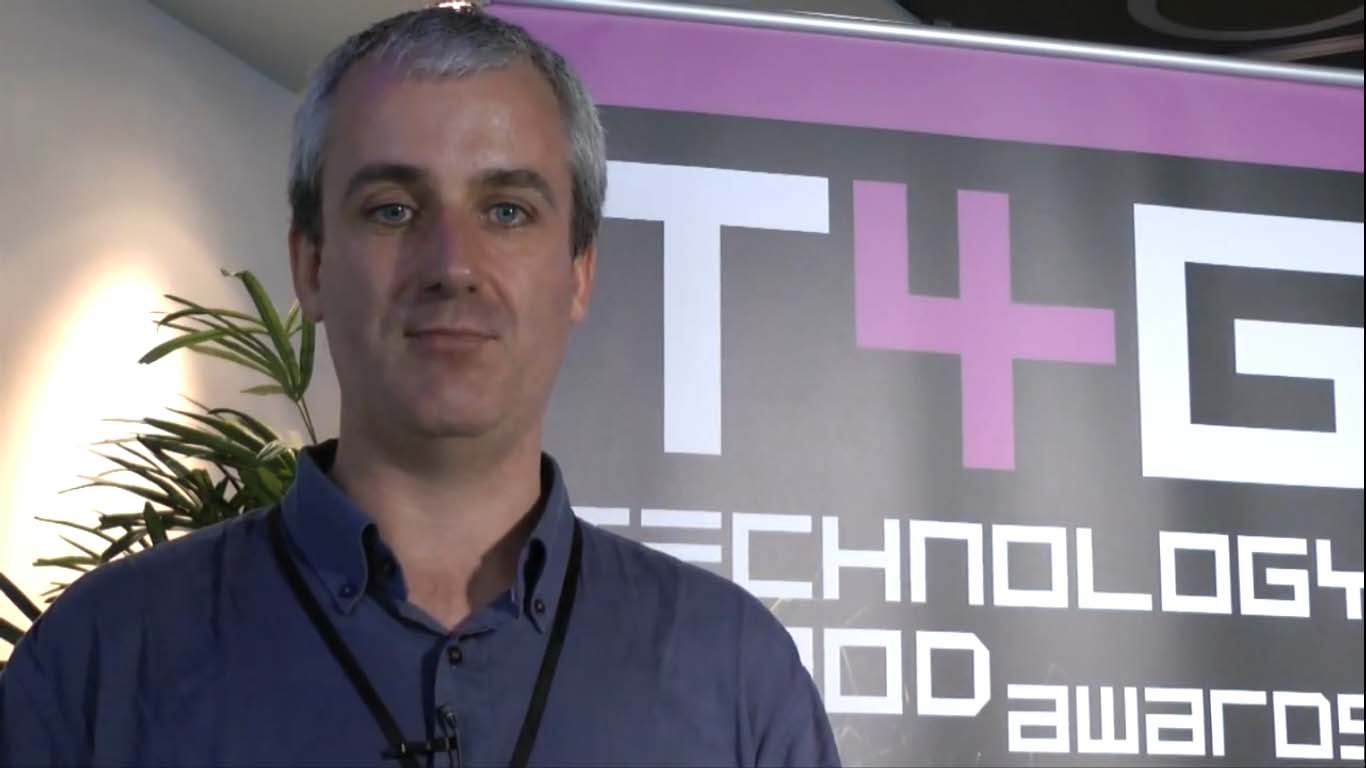 Being interviewed about the Mind Waves project at the start of the Technology for Good Awards event, 2012, at the BT Centre, London

Mind Waves was nominated for a technology-related award, and it is true that we use blogs and social media to let the world know about what we are doing. We use digital voice recorders, video cameras, smartphones, laptops and iPads.

And yet the lasting impression the project has left with me is one of human contact, of human stories, and of how people adapt to improve the quality of their lives, whether that be through the use of technology or not.

So as I stood there in the foyer of the BT Centre with a plate of canapés in my hand, I found that I was smiling to myself. But why was I smiling? We didn’t win anything. Well, sometimes it is nothing to do with the winning, and it really is all about the taking part.
Story by RH

Learning The Lessons From London
Discoveries in Uncharted Territory