By editor on June 8, 2018 in Community activity and Inclusion, Mental wellbeing, Participation

As part of our ‘connections’ theme Marie talks about the importance of taking young people’s mental health seriously, no matter how they choose to communicate about it. 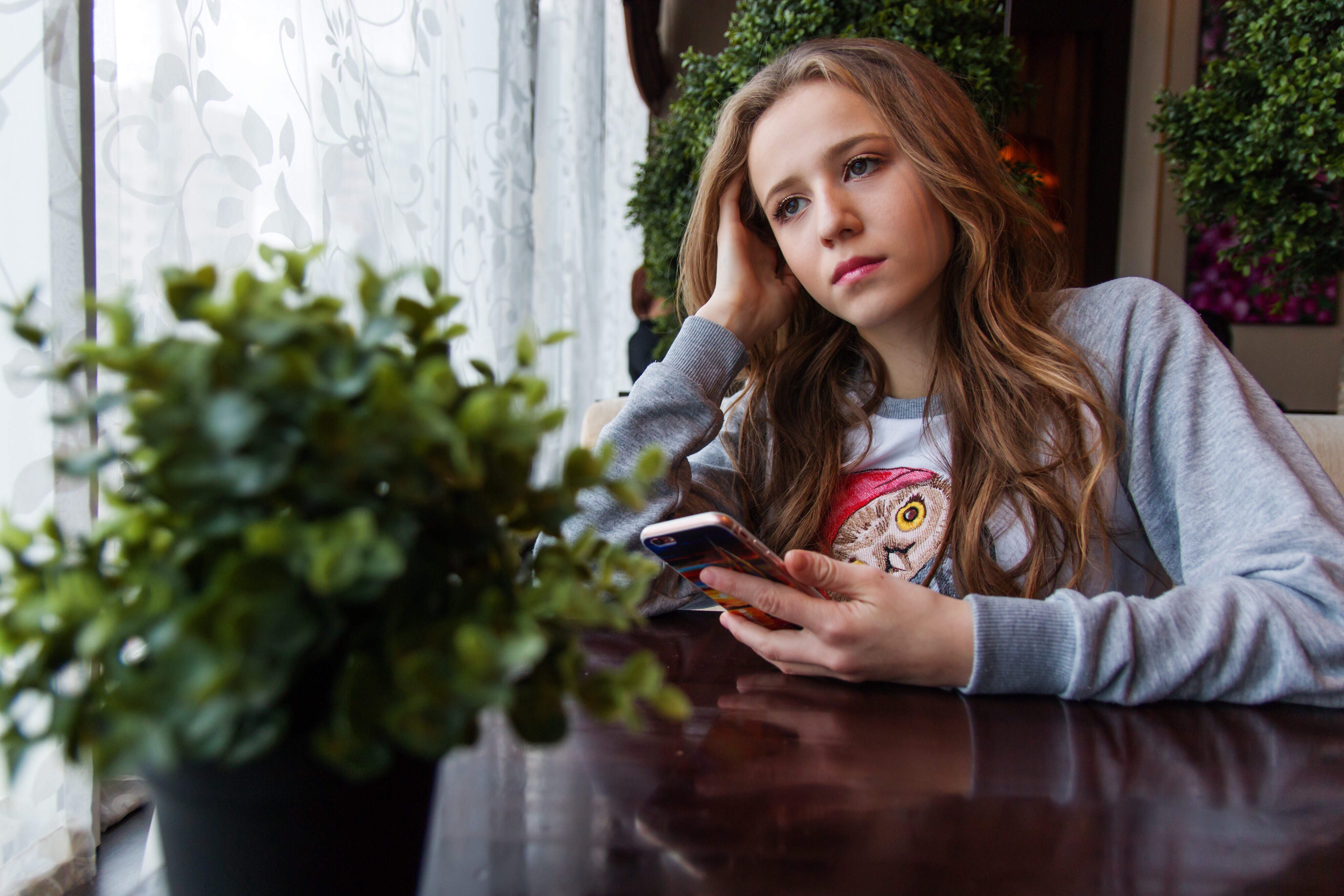 Scottish actor and comedian Karen Dunbar spoke at the TED X conference in Glasgow last weekend and one particular quote from her talk was celebrated widely on social media:

“I am a connection seeker, not an attention seeker”

This got me thinking, not only in the context of comedy which was her focus, but about how we respond to those who express mental health difficulties in public, particularly young people. Mental health has become synonymous with attention seeking when, in reality, hiding our experience is much more common.

Having worked in youth work and education since I was a young person myself, I’m aware of the serious consequences of these stereotypes. As a society, we have diminished such serious problems and attempts to communicate distress as ‘typical teenage behviour’ or ‘part of growing up’. There can be negative perceptions that a young person is engaging in some kind of ‘publicity stunt’ or is self-obsessed. But after so much hiding – whether that is concealing scars or burns, the truth about the food they are eating or intense and painful emotions – is it really so strange that young people could end up disclosing their problems in a seemingly dramatic way?

Rather than perpetuating a myth of young people as dramatic, it would be much more helpful to see a bigger and more obvious truth – that mental illness is often dramatic! It can involve extreme highs and lows, disturbing and intrusive thoughts and urges, skewed perceptions of our ability or appearance. This is particularly difficult during adolescence with the pressure of navigating physical changes, friendships, exams, worries about the future (which is a word young people hear frequently in school!) and, unfortunately, bullying. I’m sure most adults, myself included, have made jokes about teenage hormones, but we must remember that these can cause anything from acne to suicidal thoughts. No wonder young people might try to connect by, for example, suddenly turning to Facebook to share something unsettling or deciding to stop concealing self harm wounds. It might seem dramatic to us but the young person could have been bottling this up for months, years or even since childhood.

We must embrace those young people who choose to express their mental health difficulties as connection seekers, not attention seekers. There is nothing wrong with wanting to be seen and heard. It is only human to crave connection in our lives, regardless of age. During the turbulent years of adolesence, strong connections with peers and adults are especially vital. We often treat adolescence as this mysterious time during which connection is impossible and, to be fair, as an adult it can be difficult to know what to say or do to help. Of course we are going to miss the mark sometimes – us adults are human too! But my experience has been that teenagers can be very forgiving and open minded if we at least try. For every young person who has the capacity to connect with others about their mental health problems, however they express it, there are dozens more who are terrified to reach out.

Attention means ‘attending to’. We are all human beings and we all need our emotions attended to. If we want our young people to learn from us, let it be about compassion, acceptance and connection, not about hiding pain.

One Response to If we really want to connect with teenagers about their mental health, let’s stop stereotyping them