By editor on January 26, 2018 in Arts and creativity, Mental wellbeing, Stories 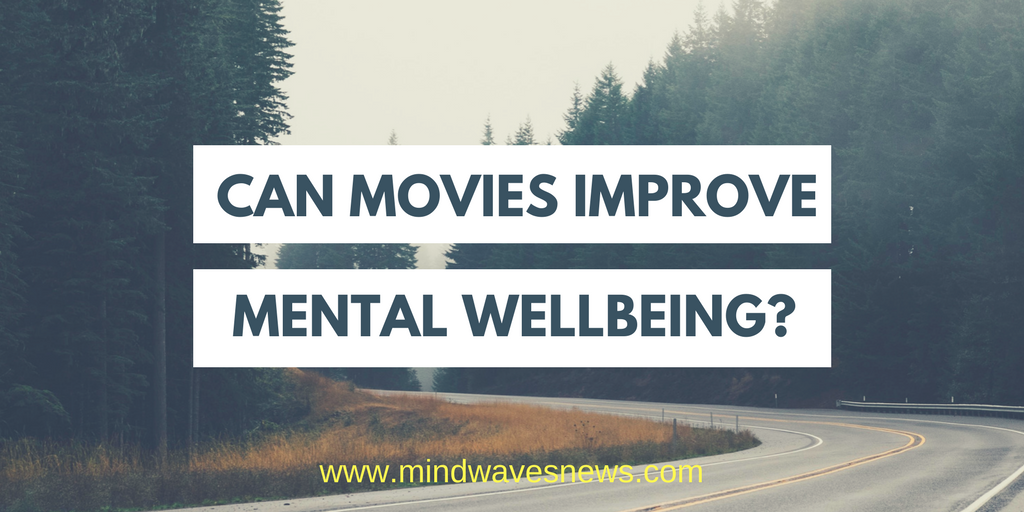 Our current Mind Waves theme is Film, and specifically films that are important or the ways in which enjoying a film are important to them.

I love watching movies. When I’m feeling down I even have some comfort films that I re-watch to perk me up. I know I’m not alone. Lots of people get a lot out of watching a film so I started reading up on the subject to see if I could understand why watching a film can be such an effective mood booster.

Film therapy, as it is known, has been around for a while. It is viewed much in the way that dance or art therapy is, a supplemental form of treatment. Certain films have been used to allow folk in recovery to aid self-management as it can challenge thoughts and feelings, which I think is very interesting. But today I want to talk about some of the immediate ways watching a film can have on mental wellbeing.

Much like mindfulness or meditation, sitting down and concentrating on a film for a couple of hours helps you to focus your thoughts and ignore unwanted feelings. When watching a good movie your mind is encouraged you to think about the one thing and for me can have a relaxing effect.

I guess this depends on the film, but movies have the potential to inspire you to do something or think positively. Personally I was insired by the biographical movie Into The Wild.  After watching it I made the decision to go away camping by myself for a few days last autumn. I know I didn’t gave everything up like the character in the film, but for me it was still a big deal.

Films can stimulate us in many ways. Action films can get your blood racing, sad films can move you emotionally, and laughing at funny films can even increase blood flow, and release endorphins in the brain. One of the films I think I have laughed most at and still helps to lift my mood whenever I watch is Borat! Cultural Learnings of America for Make Benefit Glorious Nation of Kazakhstan. I remember vividly the feeling of joy coming out of the cinema after watching it for the first time. There is even some evidence to suggest that watching scary films can boost your immune system!

I hope this post has encouraged you to think a little differently about what it means to settle down with a good movie. I’d love to hear in the comments about any films which are important to you, or even stories of films that have inspired you.

A Review of Paddington 2 by Elizabeth
For me, a good conversation means a lack of eye contact and an easy means of distraction #timetotalk