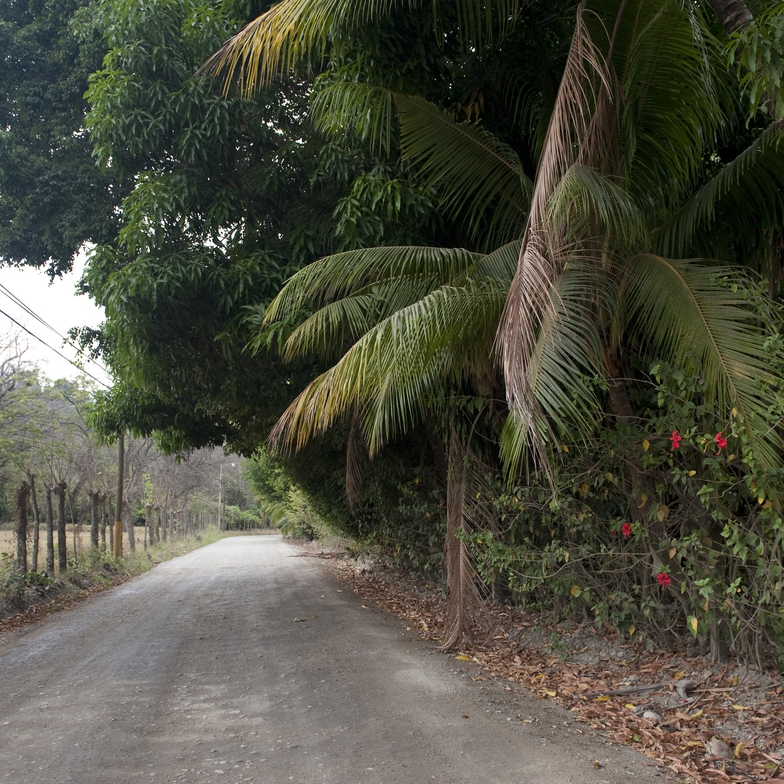 We’re used to seeing league tables. Whether it’s sports, the economy or educational attainment, there’s always someone or something that sits at the top. And we always want to know where we fit into the picture.

Globally, we tend to see countries ranking economically, using the complicated and controversial gross domestic product, or GDP. But what does that actually tell us about what life is like for people in different countries? What’s the point in all that money, all that economic output, if it doesn’t make people happier?

Well, the clever people at the New Economics Foundation have an alternative global league table. For the fourth time, they have release the results of their Happy Planet Index. They are measuring happiness, or what they call “sustainable wellbeing”.

It takes into account all sorts of things, like life expectancy,  inequality, environment and the slippery, hard-to-measure “wellbeing”. And you might be surprised by the results. For the third year in a row, the tiny Central American nation of Costa Rica tops the table.

It’s not the countries that are richest that are happiest. In fact, many of the places with the highest GDP score pretty poorly. The UK comes in 34th out of 140. The USA trails well behind at number 104 (Mexico is at #2). Even the much-lauded Scandinavian nations fare pretty poorly, with only Noway making it into the top 20. We can’t find separate figures to compare Scotland with the rest of Britain, but that would be fascinating to know.

There’s an old saying that “money doesn’t make you happy, but being poor sure as hell makes you miserable”. And it’s true that most of the countries with the very lowest scores (with the notable exception of Luxembourg) are mostly those places  with the lowest GDP.

The overall picture is much more complicated. There’s no doubt that it’s open to challenge. Are people really living happier lives in Syria than Luxembourg?

But, what is great about the index is that it seems like an area where being competitive would be a good thing. If we can measure how our country performs, we can aim to put in place policies that make it better. That sounds like a great idea.

You can explore the data more at happyplanetindex.org

My feel-good playlist: just making the decision to play a happy song can make me feel better
Body dissatisfaction is an epidemic: this photo resonates with my feelings about my own post-surgery body