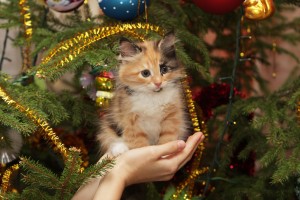 We hope 2014 has been a good year for you. It certainly has for us.  Since June,we’ve published over 80 blog posts on a whole range of subjects around mental wellbeing.

We’ve met loads of interesting people, from our brilliant Community Correspondents to the guest bloggers and partner organisations who have supported the project throughout the year. It’s been a special year in Scotland. We’ve covered the Commonwealth Games, the independence referendum and the Scottish Mental Health Arts and Films Festival. And we’ve run our first ever photography contest.

There are too many people to mention everyone, but we have to give a special thank you to:

An unselfish Christmas: How I get through Christmas with depression
Christmas pasta- Emily’s Comfort Food